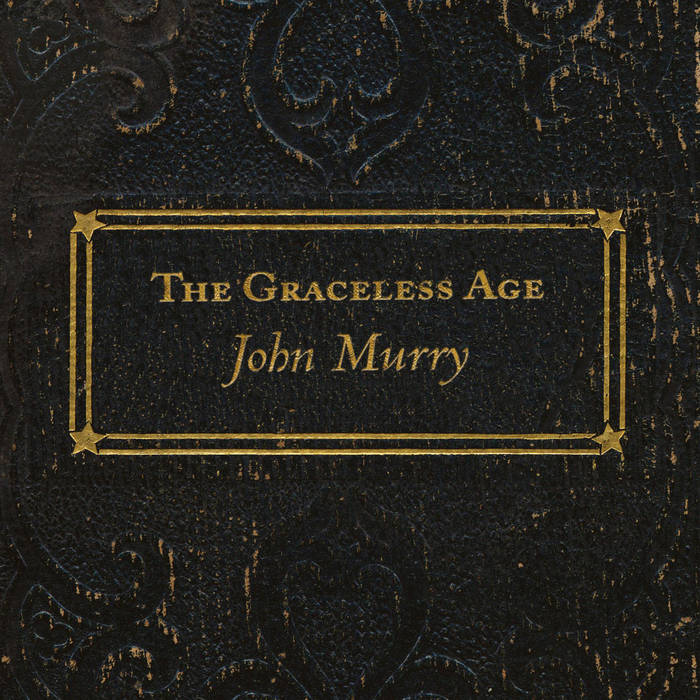 Tom Purnell Can't think of the last time a record made such an impact on me. Somehow manages to be heart-rending and life-affirming at the same time. Favorite track: ¿No Te Da Ganas De Reir, Sènor Malverde?.

Please note that due to licensing terms we cannot ship this album to the United States.

ONE OF THE BEST RECEIVED ALBUMS OF THE YEAR.

“The Graceless Age... is a compellingly honest, deeply emotional singer-songwriter classic.” - Will Hodgkinson, The Times

“Occasionally, an album comes out of nowhere that completely blows your mind. Like this one” - ***** Simon Cosyns, The Sun.

“Fearlessly exposes his dark past through songs that are powerful and

“A true classic in every way. Album of the year, without a doubt” - Martyn Coppack, Echoes And Dust

“A triumph in the face of adversity” - **** Paul Hinkley Smith, American Roots

“His future as a songwriter and artist of major stature and authority is right now”- 4.5/5 Jim Beviglia, American Songwriter Magazine

“A harrowing yet somehow strangely beautiful album. A masterful debut” - The Frontline Music

“This is not an easy record, but it’s one Murry had to make and holds the characteristics of stark inevitability. this is the sound of a souls purged” - 4.5/5 Twang Nation

“Right now it feels like a landmark album, a bold and brutal exposition of a side of life we do our best to sidestep on a daily basis” - **** Paul Page, Entertainment.ie

“The Graceless Age is a fully realized achievement that, for a debut, out of nowhere, is one of those truly remarkable things that happens so rarely that when it does, the word must be spread” - 9/10 Brian Miller, Vivoscene

Bandcamp Daily  your guide to the world of Bandcamp

Featuring Gary Bartz, 5 years of Rhythm Section Intl and an LP of the week by Nicolas Jaar